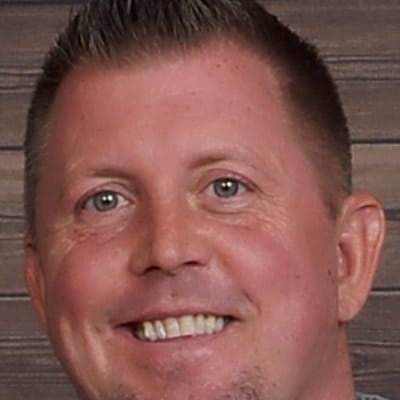 Matt, a native to Colorado, grew up in Fort Collins Colorado and resides in Broomfield.  Matt earned a Bachelors degree in Health & Exercise Science at CSU.  Matt has spent the last 25 years in the sales industry, most of which has been on the construction and home improvement side, as well as design.  15 years was spent owning his own business with 20 employees at one point.  He has earned several awards and accolades throughout his sales career. With his sales and entrepreneur background, Matt has excelled in client relations and customer support. 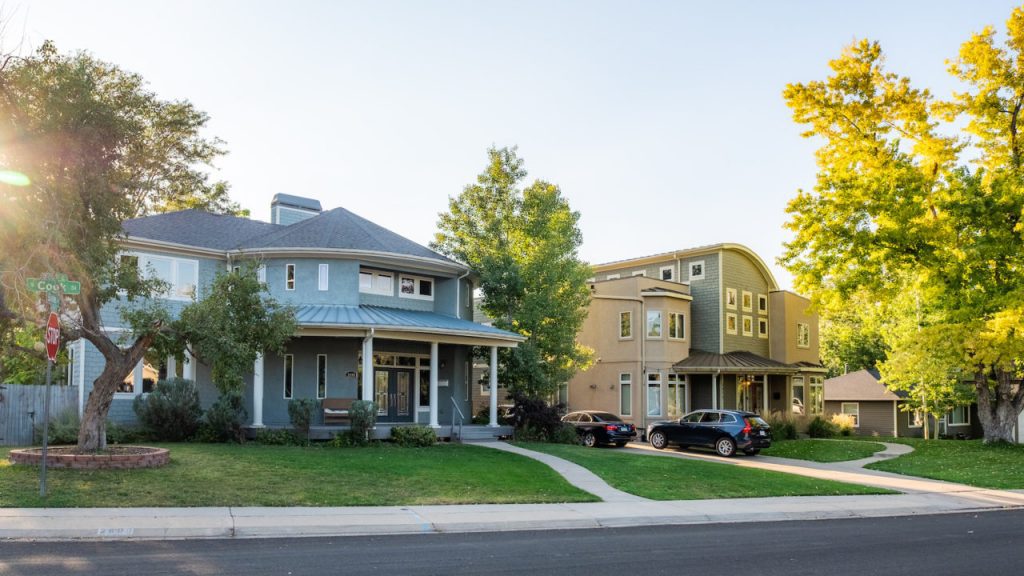 Recently 5280 Magazine came out with their top 25 neighborhoods in Denver.  If your new to the Denver area or just interested in learning more about different Denver neighborhoods; we found this an excellent article filled with great information and detailed maps.

Market Fun Facts (11/07/22): Welcome to the Fall selling season.  How will the market look this fall season? To answer this question NeXstep continues to monitor inventory levels across the 6 County Denver Metro. This month marks the first time in the last nine months that we have had a decrease in inventory; down -106 listing this month, for a total of 7,596 active homes for sale.  Have Inventory levels peaked for 2022?  Sales are down -387 properties from last month for a total of 3,457 sold homes in the past 30 days. 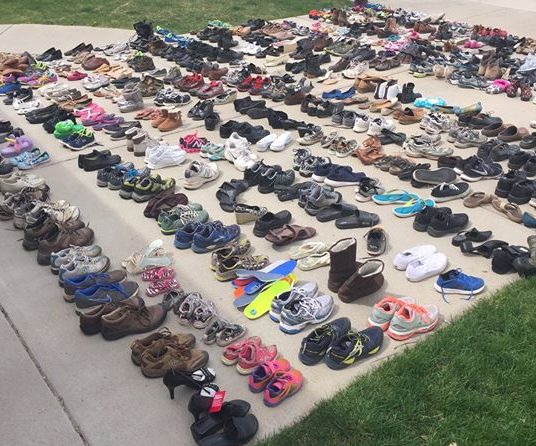 Give Your Old “Soles” A New Life!

This winter is expected to be unseasonably hot for the housing market. “Compared to other past winter seasons, this winter season’s sales activity will be stronger,” says Lawrence Yun, chief economist of the National Association of REALTORS®. “This winter, there will be more sales compared to pre-pandemic winters going back all the way to 2006. The momentum from the last few months is expected to continue. From March through October, homes have been selling faster than they traditionally do. 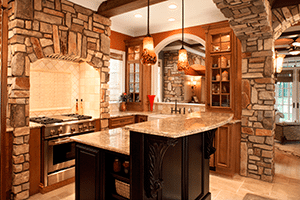 Special Thanks To DMAR Market Trends Committee For The Following Report…Happy New Year! It’s time to look back and ponder what happened over the past year and look ahead to set goals and make predictions for the new year. Let’s start by looking at the top three things we know about the Denver metro real estate market in 2019: 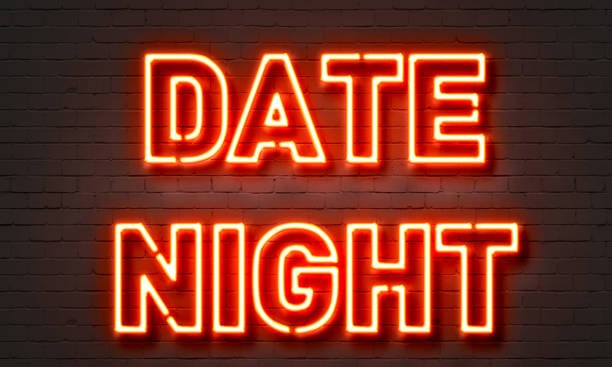 And The Winner Is….

Thank you to everyone who participated in NeXstep 3.0 Webiste Feedback Challenge.  We had so many great comments and ideas as we developed the latest version of our website.  Designed with you in mind; NeXstep 3.0 is more than just a search site.  Congrats to Adina and Tommy; Dinner is on NeXstep!